Jacqui in the Raw!

Iconic singer Jacqui Magno gives a jazzy, soulful guest performance at Strumm's Music Bar in Makati City. Jacqui started her career as a member of the legendary Circus band, a stint that lasted for 3 years. From then on she has gone solo, recording albums, mostly pop jazz, that won for her 3 Cecil Awards between 1984 and 1985, as Best Jazz Performer and Best Female Vocal Performer. Her jazz interpretations of Filipino classics became an album entitled "Paglingon: the Return of the Native", released in 1999. 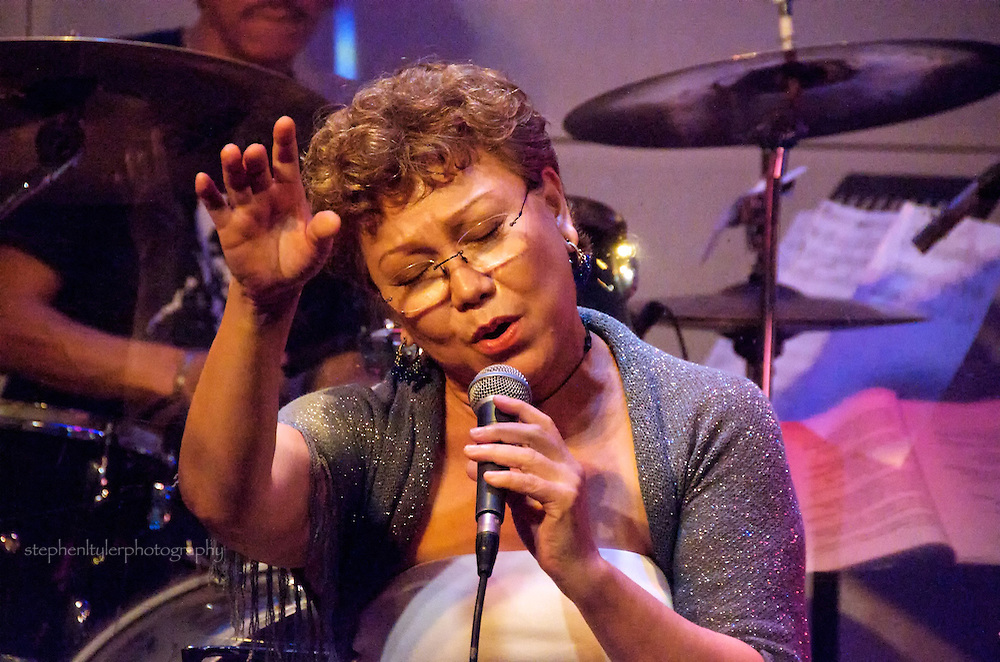