Church of San Juan Del Monte, first built in 1602-1604 by Dominican Province of the most holy rosary. It was burned during the Chinese uprising of 1639; rebuilt in 1641 and was again set afire during British occupation in 1763. Finally constructed in its present state in 1774, it was used by the insurgent forces of the 1898 revolution. The sanctuary is the seat of the co-fraternity of Santisimo Cristo De San Juan Del Monte approved by Pope Innocent X on 3/4/1648. 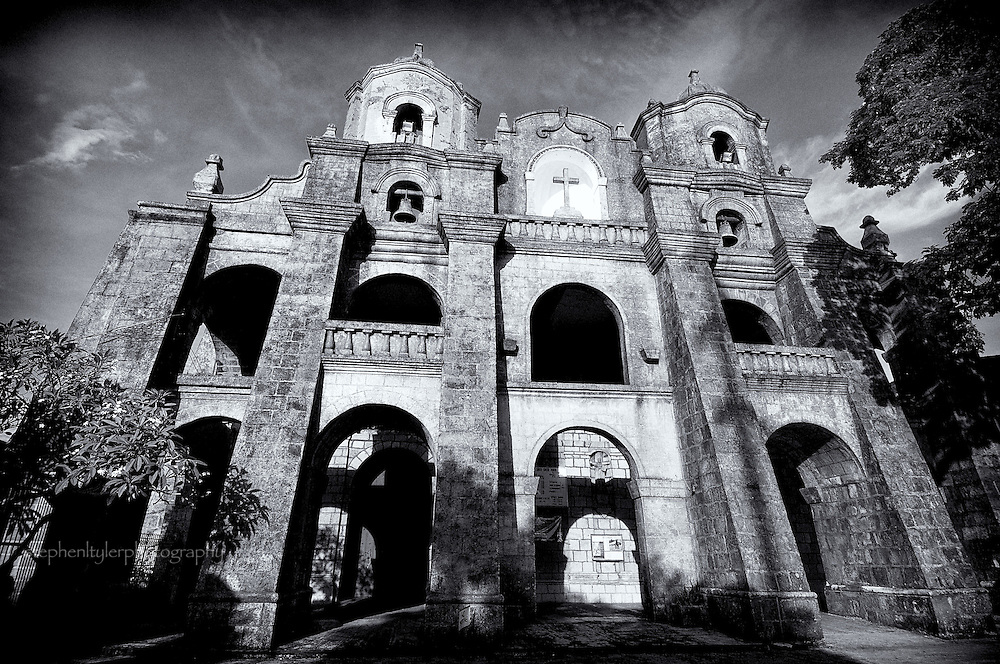