Dennis and Rene Garcia lead The Hot Dog Band for an evening of reminiscence of seventies style original Pinoy music for their fans in the Dusit Hotel Ballroom in Manila, Philippines on May 16, 2011. The Hotdog Band, more commonly known simply as Hotdog, is a Filipino band formed by the brothers that achieved musical fame in the Philippines during the 1970s. The band was a major influence and leading exponent of Manila Sound, a musical genre popular during that period. Their songs have been used in numerous movies, television and radio commercials. 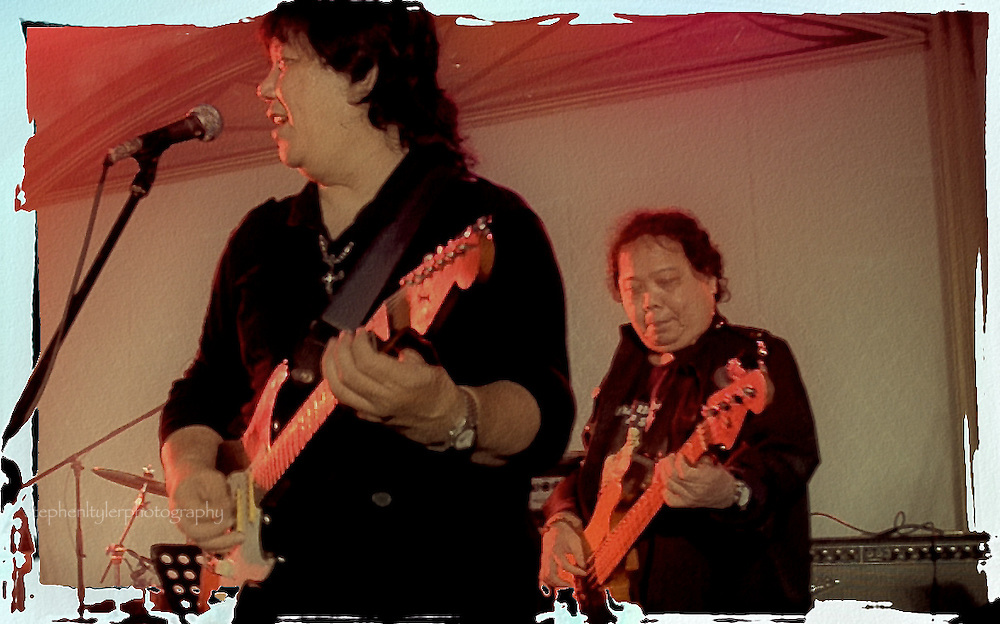